About one-quarter of young elite athletes experienced exercise-induced bronchoconstriction and had evidence of epithelial damage, according to a Belgian study published in the Journal of Allergy and Clinical Immunology.

For the study, the researchers compared control participants with 117 early-career elite athletes aged 12 to 13 years who were performing at least 12 hours of sports per week from different Flemish prevalent sports disciplines, including swimming, basketball, and football, also known as soccer.

“We opted to use the EVH test because it is performed in a standardized setting similar for all sport disciplines and it is accepted by the International Olympic Committee to diagnose EIB,” the researchers wrote.

Overall, 24.5% of the early-career elite athletes included in the study experienced exercise-induced bronchoconstriction, with swimmers having the highest prevalence (33.3%), followed by basketball (27.3%) and football players (12.8%).

Signs of epithelial damage were also present in all early-career elite athletes, including swimmers and basketball and football players. Specifically, levels of baseline serum Clara cell secretory protein-16 (CC16) were higher among the elite athletes compared with age-matched controls.

However, percentages of sputum neutrophils and eosinophils did not differ significantly between athletes and controls. The researchers noted that this finding suggests that epithelial damage is present at a young age in these athletes, but overt cellular inflammation, for the most part, is not. 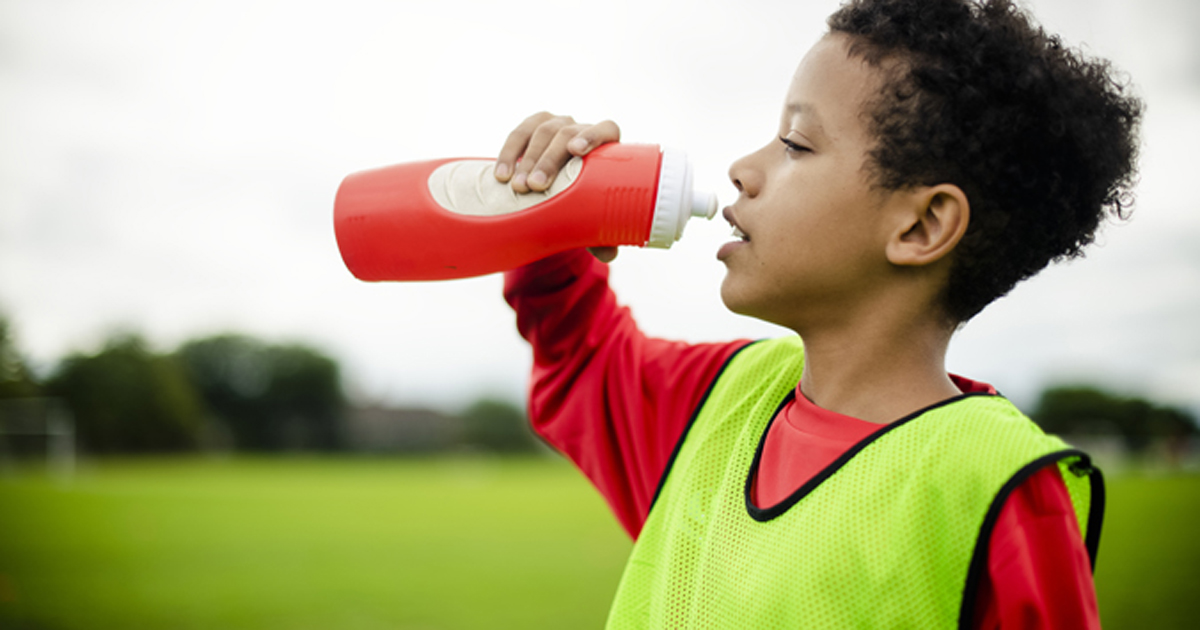 About one-quarter of young elite athletes experienced exercise-induced
bronchoconstriction and had evidence of epithelial damage, according to
a Belgian study.

All athletes had higher sputum uric acid compared with age-matched controls, but the finding was most pronounced among basketball players and did not reach statistical significance between the different athletes and controls, according to the researchers.

Notably, though, sputum uric acid, but not CC16 levels, were higher among athletes who had EIB vs. those who did not (P = .044). Further, pro-inflammatory cytokine mRNA levels did not differ significantly among swimmers, basketball players, football players and controls; however, sputum interleukin-8 (IL-8) levels were higher among athletes with EIB vs. without EIB (P = .009).

In light of these findings, the researchers evaluated different ways to diagnose EIB in early-career athletes. They identified cutoff values using a receiver operating characteristic analysis that were able to predict the presence of EIB with high sensitivity in this population. Additionally, athletes with sputum interleukin-1 mRNA levels greater than 300 were more likely to have or develop EIB, with a positive predictive value of 0.85 (P = .0331).

Consequently, the researchers noted that early-career athletes can initially be screened for EIB by searching for “wheezing during exercise” and using the AQUA questionnaire, but emphasized that a proportion of non-atopic athletes who still have EIB would be missed.

“On a second level, potential biomarkers, such as serum CC16, serum uric acid, sputum IL-8 and IL-1 mRNA levels might be of use to identify athletes that are more prone to develop EIB, independent of their atopy status. This however needs to be validated in a larger cohort,” the researchers wrote. “This selected group of athletes should then be referred to specialized centers to undergo an exercise challenge test or an EVH test to confirm the presence of EIB.” – by Melissa Foster